The Conflict Between the Jewish and Black Communities 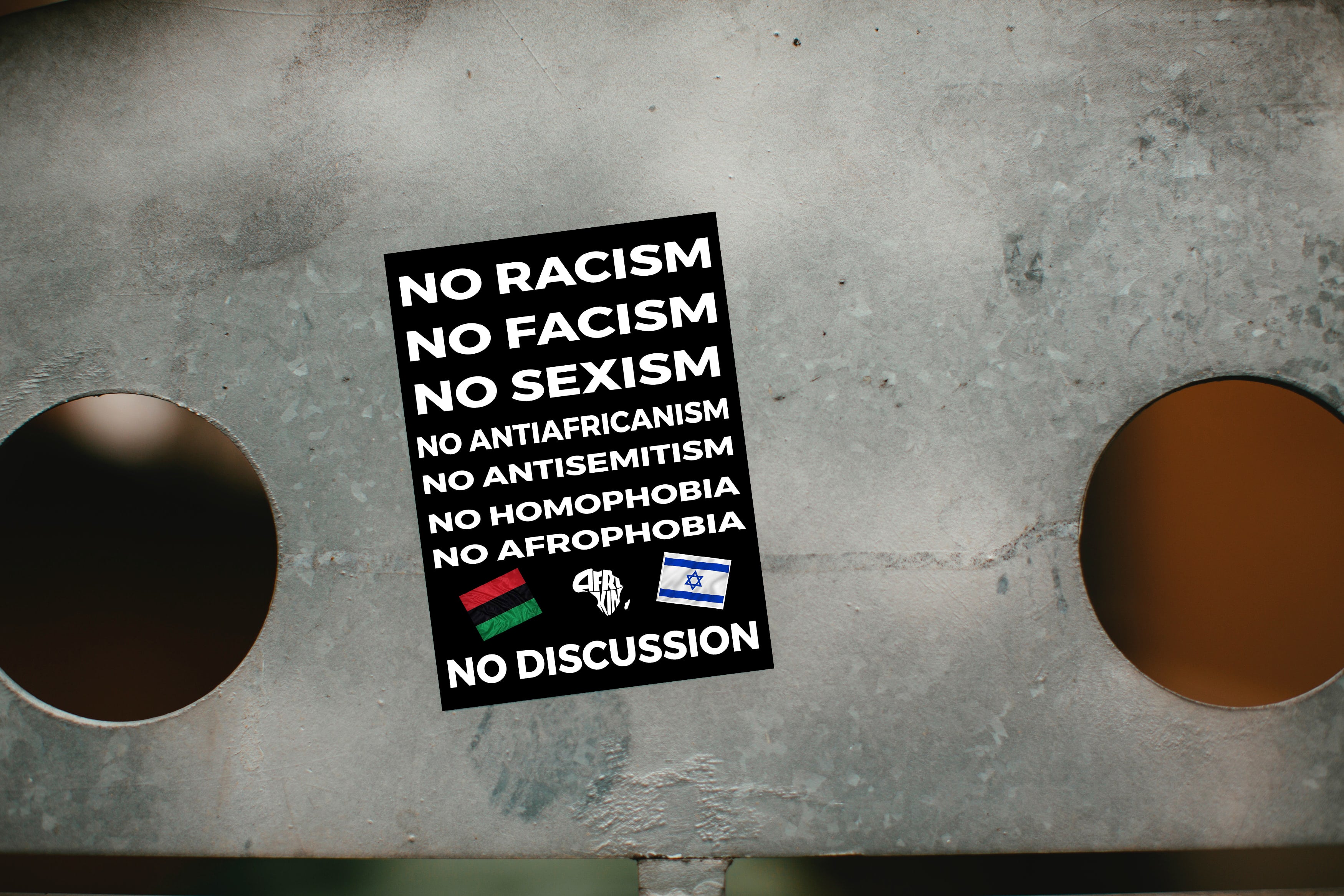 Antisemitism has been in the news of late, mainly thanks to two well-known public figures whose remarks triggered a wave of reactionary responses. A majority of those responses were very eye opening as it relates to freedom of speech, sovereignty, economic self-sufficiency and control. And the ones of outrage and publicly denouncing antisemitism in all its forms. (It even made its way into Dave Chappell’s opening SNL monologue last week.)

Unfortunately, these remarks are nothing new. (Remember Nick Cannon coming under fire back in 2020 for similar sentiments?) It makes one wonder where this animosity is coming from. Why is Antisemitism seen as blasphemy and AntiAfricanism NOT? We cannot speak for the entirety of the Jewish population or the whole of the African American population. Still, it begs the question: Why do these two groups find themselves on opposite sides?

At a glance, they have more in common than not.

Both groups have historically been marginalized, discriminated against, displaced, and murdered. Both have been categorized as sub-human or “less than” by their white oppressors. Both have seen their lands, possessions, and freedoms stripped away simply based on their skin color and religion.

Both have been forced into ghettos.

Both have deep roots in a homeland they no longer are physically part of.

Both are victims of diaspora.

So, why the hate?

One could make a very sound argument that, when comparing the two groups (particularly their history here in the United States), the Jewish community did not endure the same struggles and challenges that the African American community did. The Jewish people were not enslaved here. They did not need to fight legal battles for the right to vote or own property.

There was a time when these two groups held hands in the struggle together. What changed? Playing the game of “who had it worse” is not helpful discourse. It’s just pitting these two groups against one another, distracting us from the real issue; that discrimination in ANY form must not be tolerated.

That’s the real enemy. That’s the common enemy. Terrible wrongs have been (and still are) perpetrated against the Jewish and Black communities. “If you want to go fast, go alone. If you want to go far, go together.” Why not unite as historically marginalized people and take back our power to stand up against a system that has been hellbent on keeping certain groups down? Stop the hate and the animosity. Stop the damaging rhetoric. Stop penalizing when you can be educating. One group figured out a way forward and left the other behind. Is it not time to reach back a hand and show a way forward?

We know the tensions between the Jewish and Black communities run deep, and the reasons are too complex to unpack in a single post. But if we want to move forward, we must do it together. Let us be allies for inclusivity, love, and friendship.

Tell us your thoughts. Why do you think there is conflict between the Jewish and Black communities? Do you agree that our commonalities are bigger than our differences? Leave a comment below and carry on this very important discussion.