Gorée Island: Then and Now 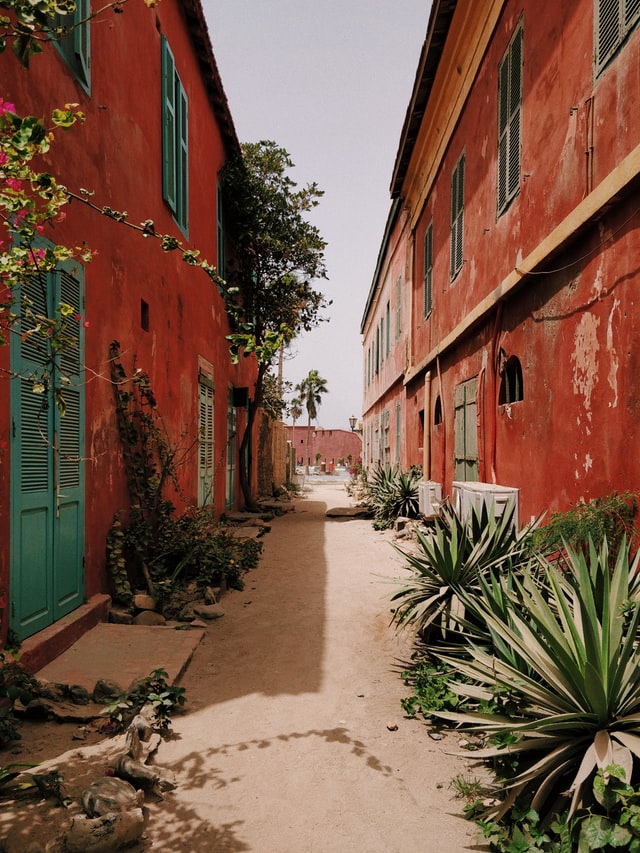 Just off the coast of Senegal and the western-most point of Africa is Gorée Island. For over 300 years, it served as one of the largest slave-trading centers for the Atlantic Slave Trade. For the slave traders, it was an ideal location to hold their captives due to the island’s tiny size (just 45 acres) and is surrounded by deep waters, so it was hard to escape. For the millions of Africans captured and sold to the west, their time on this island was the last time their feet would touch their homeland.

Ownership of the island changed hands over the years, with the Dutch, English, French, and Portuguese all fighting for control. Approximately 20 million enslaved people passed through Gorée Island, living in squalor conditions and chained like animals as they awaited the ships that would take them to their final destination.

Today, it is part of the city of Dakar and a UNESCO-designated World Heritage site; a grim reminder of the horrific past that the peoples of Africa endured at the hands of European colonizers. For many, it’s now a “pilgrimage destination for the African diaspora, a foyer for contact between the West and Africa, and a space for exchange and dialogue between cultures through the confrontation of ideals of reconciliation and forgiveness.”

The Senegal island is also home to the Dakar Biennial, a “major international event for the enhancement of modern cultural heritage in Africa.” This year’s event (taking place now through June 21) attracts the international art world with much anticipation after the coronavirus pandemic postponed it for two years and is expected to welcome approximately 250,000 visitors.

Once a place of evil and death, Gorée Island has risen from the ashes. It bears the horrific scars from its past while serving as a symbol and reminder of the strength and tenacity of the African people who have reclaimed it as their own.

If you can’t physically attend, we recommend following along on their Instagram page to look at the exhibits.